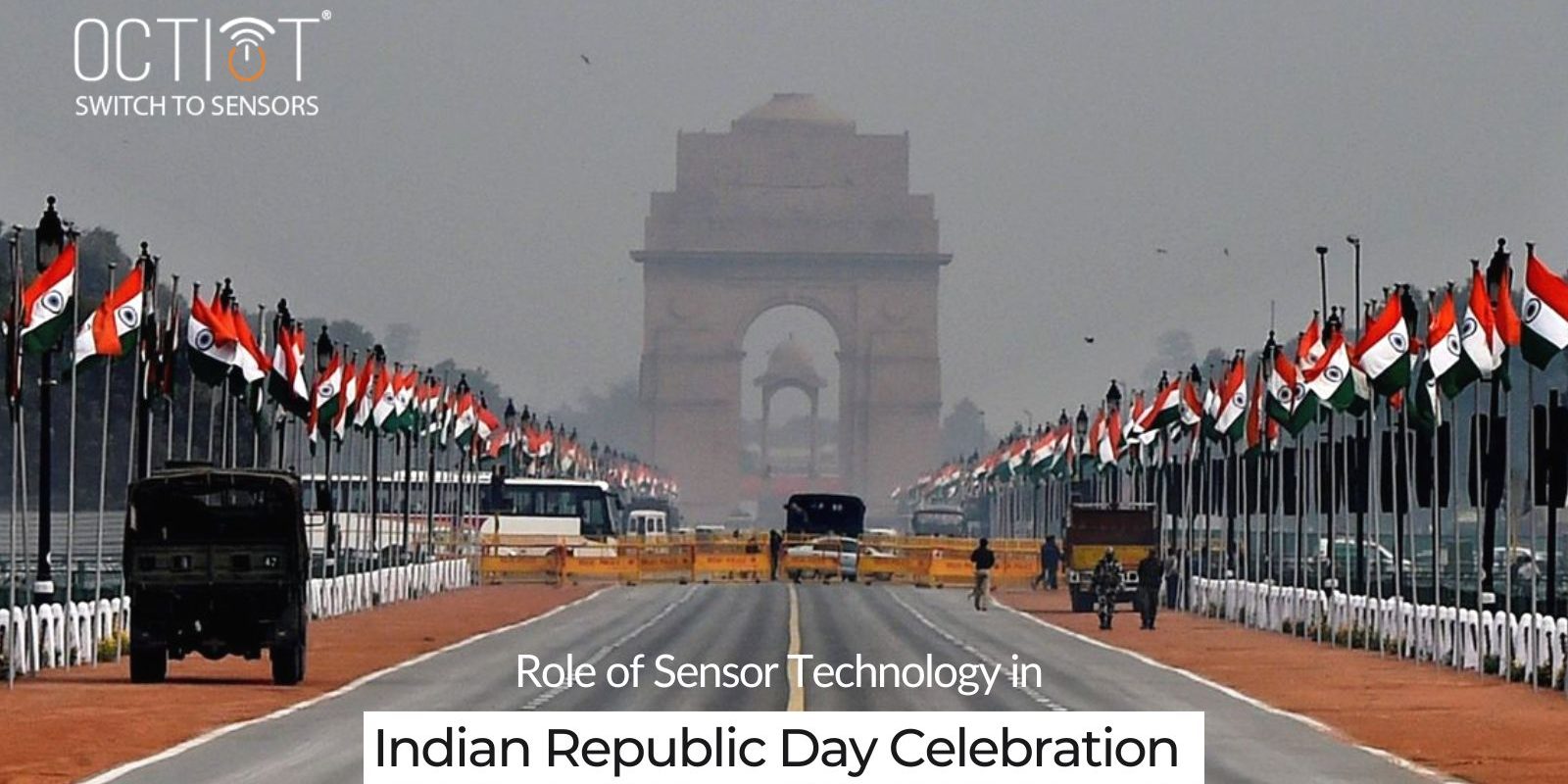 Sensor lighting technology has played a significant role in Indian Republic Day celebrations in recent years. The use of smart sensors has helped to enhance the overall experience of the event, making it more interactive and engaging for the audience.

The Republic Day parade, which is held annually on January 26th in the national capital of New Delhi, is a grand spectacle that showcases the cultural and military heritage of India. The parade features a wide range of floats, tableaux, and performances, as well as a display of military hardware and equipment.

One of the key ways in which sensor technology is used in the Republic Day parade is through the use of light-emitting diode (LED) lights. These sensor lights are used to illuminate the floats, tableaux, and other displays, creating a colorful and dynamic visual experience for the audience. Sensor-enabled LED lights are highly energy-efficient, which makes them an ideal choice for large-scale events like the Republic Day parade.

In addition to illuminating the floats and tableaux, LED lights are also used to create special effects and animations. For example, they can be used to create the illusion of movement or to highlight certain elements of a display. This adds an extra layer of excitement and engagement to the parade, making it more enjoyable for the audience.

Another key aspect of sensor technology in the Republic Day parade is the use of sensors to control the lighting and special effects. This is done through the use of computerized lighting control systems, which allow the lights to be programmed and controlled in real-time. This allows for precise control over the lighting, enabling the organizers to create a wide range of different effects and animations.

One of the most important uses of sensor enabled solution in the Republic Day parade is in the coordination of the various floats and performers. The parade is a highly choreographed event, and it requires precise timing and coordination to ensure that everything runs smoothly. Sensors are used to track the location and movements of the floats and performers, which allows the organizers to monitor the parade in real-time and make adjustments as needed.

Another important use of sensor technology in the Republic Day parade is in the measurement of weather conditions. The parade takes place outdoors, and it is important to ensure that the conditions are safe for the participants and the audience.

How Sensor Solution can help?

Sensor solution are used to measure temperature, humidity, wind speed, and other weather parameters. It also allows the organizers to make decisions about whether to proceed with the parade or to delay or cancel it if necessary.

In addition to these uses, sensors are also used in the Republic Day parade to collect data on the audience. This data can be used to improve the overall experience of the event. For example, by providing better seating and facilities for the audience. Human Presence Sensors can also be used to measure the crowd density and monitor the movement of people throughout the event.

Moreover, sensor technology is also used in the parade to enhance the overall security of the event. Security personnel can use sensors to monitor the crowd, detect any suspicious activity, and respond quickly to any potential threats. Movement Detector Sensors can also be used to track the movement of vehicles and other equipment. It helps to ensure that the parade is secure and safe for everyone involved.

Future of Occupancy Sensors in the Workplace Space
January 10, 2023

5 New Year’s Resolutions for a Sustainable Year Ahead
December 31, 2022

How offices are planning this Christmas to save energy
December 24, 2022

How Sensor Lights Can Save You Money
December 23, 2022